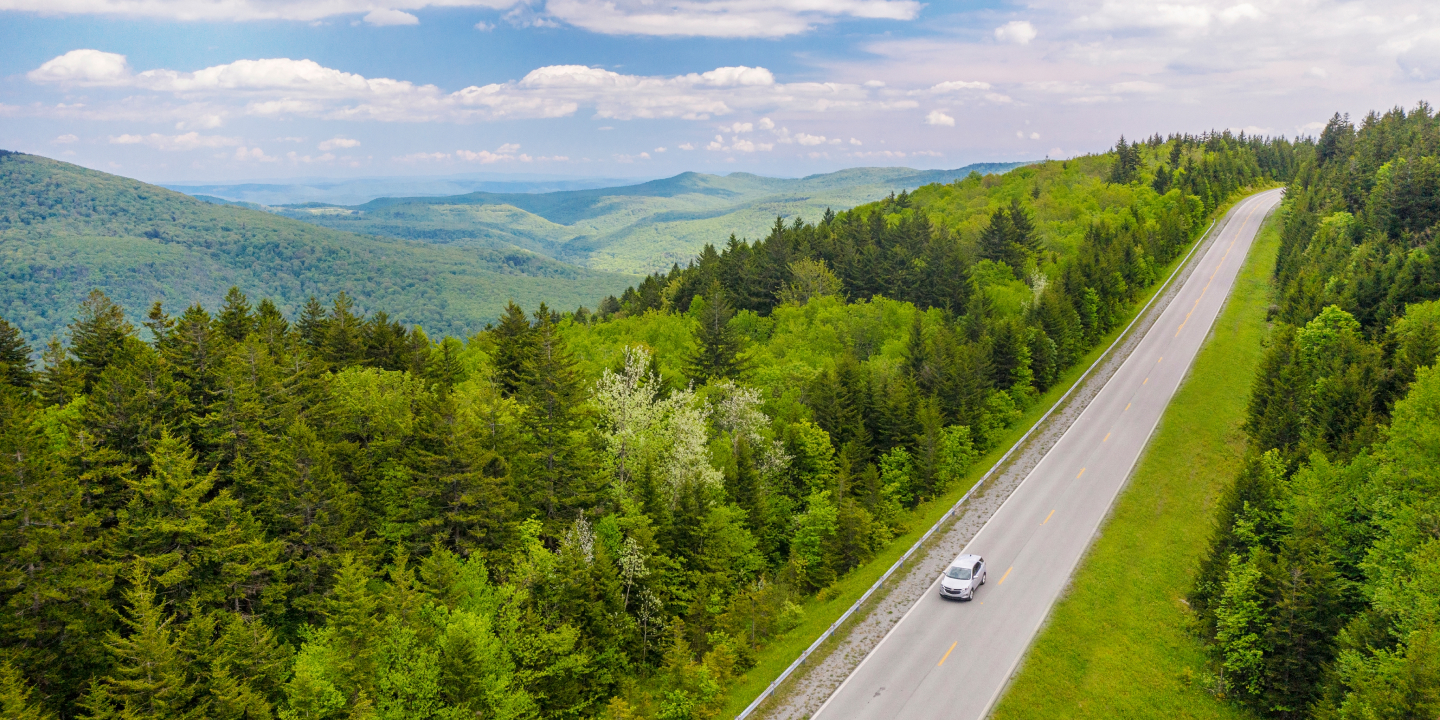 Grab a snack and settle in to read our full Ascend WV Program Terms & Conditions. Let’s get down to business!

In order to be eligible for our program, you must meet all of the following requirements:

-To provide evidence of employment and income will be required prior to acceptance to our program via most recent paystub with SS# and any other sensitive personal information redacted.

-Applicant must reside fulltime outside of West Virginia and be a U.S. Citizen or a Lawful Permanent Resident (“Green Card Holder”) (proof of residency will be required; the Ascend WV Program cannot aid an Applicant in the acquisition of any work visas, etc.).

Please confirm you have read, and meet, the eligibility requirements.

By submitting an application to the Ascend WV Program, administrated by West Virginia University (“Program”), you acknowledge and agree to the following:

(1) Applicants selected to relocate to West Virginia under the Program (“Recipients”) and who comply with the Program Terms and Conditions and (a) relocate within six (6) months of notification of selection; (b) will be required to sign and abide by a Ascend WV Program Contract; (c) will receive $10,000.00 (“Program Incentive”) payable monthly over 12 (twelve) months, among other incentives; (d) will receive an additional $2,000.00 retention incentive payable upon Recipient’s participation in the Program after 24 (twenty four) consecutive months; and (e) be required to abide by all Program Terms and Conditions, including anti-harassment policies; ; and (f) continue to meet and abide by the Program eligibility requirements.  Recipients are solely responsible for any taxes associated with payment by the Ascend WV Program for relocation to West Virginia.

(2) Only one application per person. Certain applicants will be notified via email that they are selected by Program officials for an interview conducted virtually or by other means as appropriate. Participation in such interview is a condition of potentially being selected as a Recipient.

(4) By completing and submitting an application, you:

(a) represent and warrant that (i) you have read, and agree to be bound by, the Program Terms and Conditions; (ii) you are eligible to apply for the Program, and (iii) certify that all of the information provided as part of your application is accurate and complete;

(b) consent to the use of your name and/or likeness by WVU and its Ascend WV Program for promotional purposes (whether online, in print or through any other media now known or hereafter developed), without additional compensation or authorization unless prohibited by law;

(d) agree that THIS IS NOT AN APPLICATION FOR EMPLOYMENT;

(e) agree that submitting an application does not entitle you to any incentive or consideration whatsoever and that a Ascend WV Program Contract must be signed between you and WVU and its Ascend WV Program before any Program Incentive payments will be made;

(f) agree that statements or information furnished on this application are subject to verification and agree to furnish supporting documents or information when so requested, including names, addresses and phone numbers (if known) of officials or other individuals who can substantiate the content of the application;

(g) agree that intentional misstatements or falsification may result in disqualification of consideration from the Program;

(i) agree to release and hold harmless WVU, its respective board members, officers, directors, employees, and agents and affiliates (the “Released Parties”) from and against any claim or cause of action arising out of participation or application in the Program or receipt or use of any incentive, including, but not limited to: (i) any technical errors that may prevent an applicant from submitting an entry; (ii) unauthorized human intervention in the Program; (iii) printing errors; (iv) lost, late, postage-due, misdirected, or undeliverable mail or email; (v) errors in the administration of the Program or the processing of applications; or (vi) injury, death, or damage to persons or property which may be caused, directly or indirectly, in whole or in part, from participating in the application and selection process or being a Recipient in the Program.

(6) If attempted notification for an interview or selection as a Recipient is returned as undeliverable and follow-up notification attempts are unsuccessful after 30 days, or if a Recipient is not verified as eligible, selection by the Ascend WV Program to relocate to West Virginia will be forfeited and may be awarded to an alternate applicant in the sole discretion of the Ascend WV Program.

(8) A Recipient’s rights and obligations under the Program are not assignable, transferable or descendible by Recipient. The Program Incentive paid to Recipients is income.  No tax withholdings of any kind shall be made and Recipients will receive an IRS Form 1099.  It is the responsibility of Recipients to report the income to the appropriate state and federal tax authorities and to pay any taxes due on such income.

Picture Yourself In #AlmostHeaven